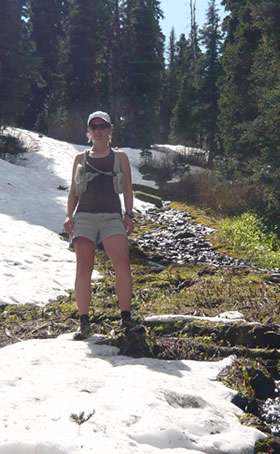 Favourite Pre-race meal: Anything I don't have to cook
Favourite Race: Mad Moose half marathon

Favourite Workout: Any long trail run, preferably up a mountain

Phone: (250) 612-4754
E-mail: This email address is being protected from spambots. You need JavaScript enabled to view it. 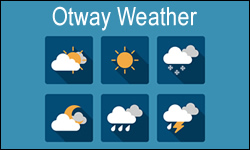 Go to Top
Template by JoomlaShine